Dinner being prepared on deck - Maldives 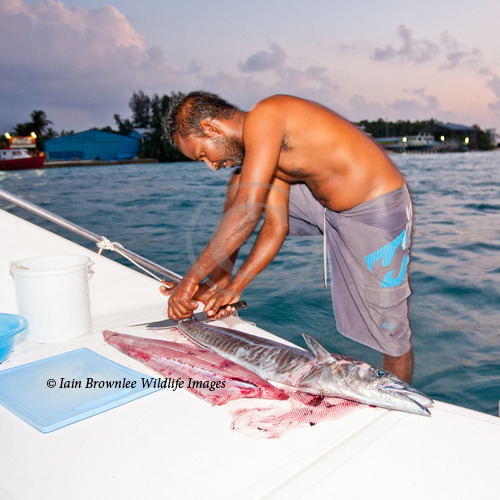 The skipper preparing a fish in the Maldives. This a Wahoo Fish and best not to let you fingers near a live one!

The skipper preparing a fish in the Maldives. This a Wahoo Fish and best not to let you fingers near a live one!