The Baja Peninsula stretches for some 500 miles down the west coast of Mexico with the Pacific to the west and the Sea of Cortez to the east. The peninsula consists of dry desert and you can drive all the way from California. The alternative is to fly to La Paz or Cabo San Lucas in the southern end. La Paz can be reached by air from Mexico City or ferry from the Mexican mainland. The Sea of Cortez is one of the great sea life experiences with uninhabited tropical islands and hundreds of miles of desert coastline. The best time is Feb/Mar with warm days and fairly cool nights. It gets much hotter as the year goes on and can be humid later in the autumn. La Paz has in the past been a safe area compared with other areas in Mexico but there has been some drug gang violence recently. The town however is heavily policed. 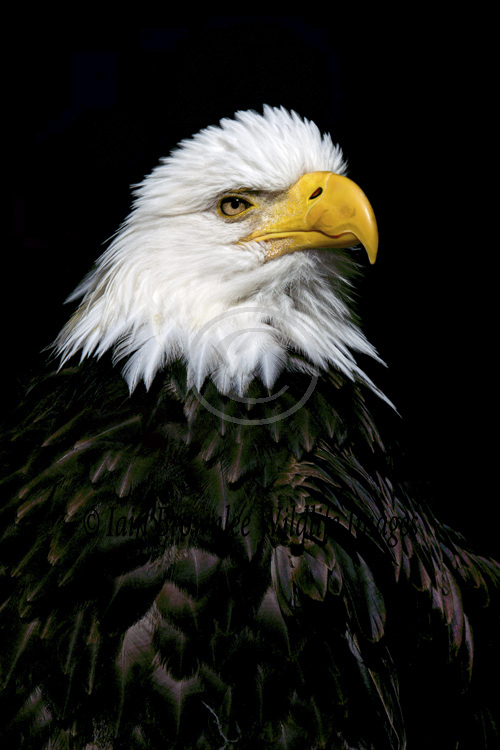