Statue of Fisherman in Mexico 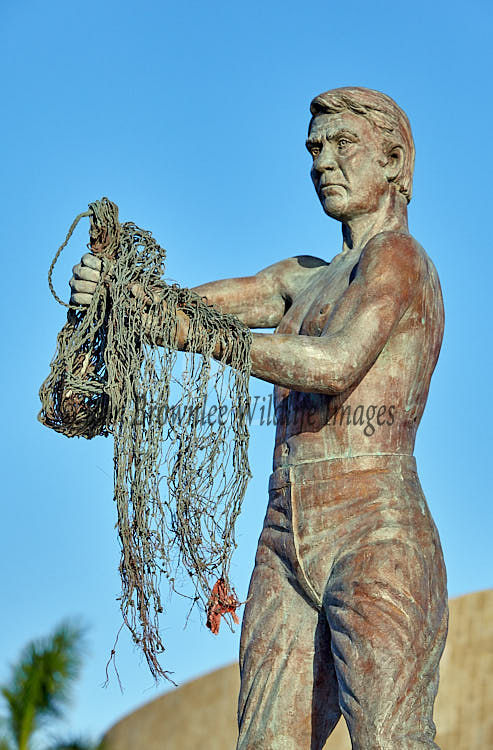