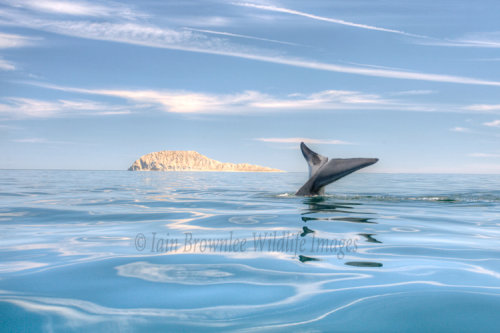 Blue Whale diving in the Sea of Cortez

Blue Whale diving in the Sea of Cortez